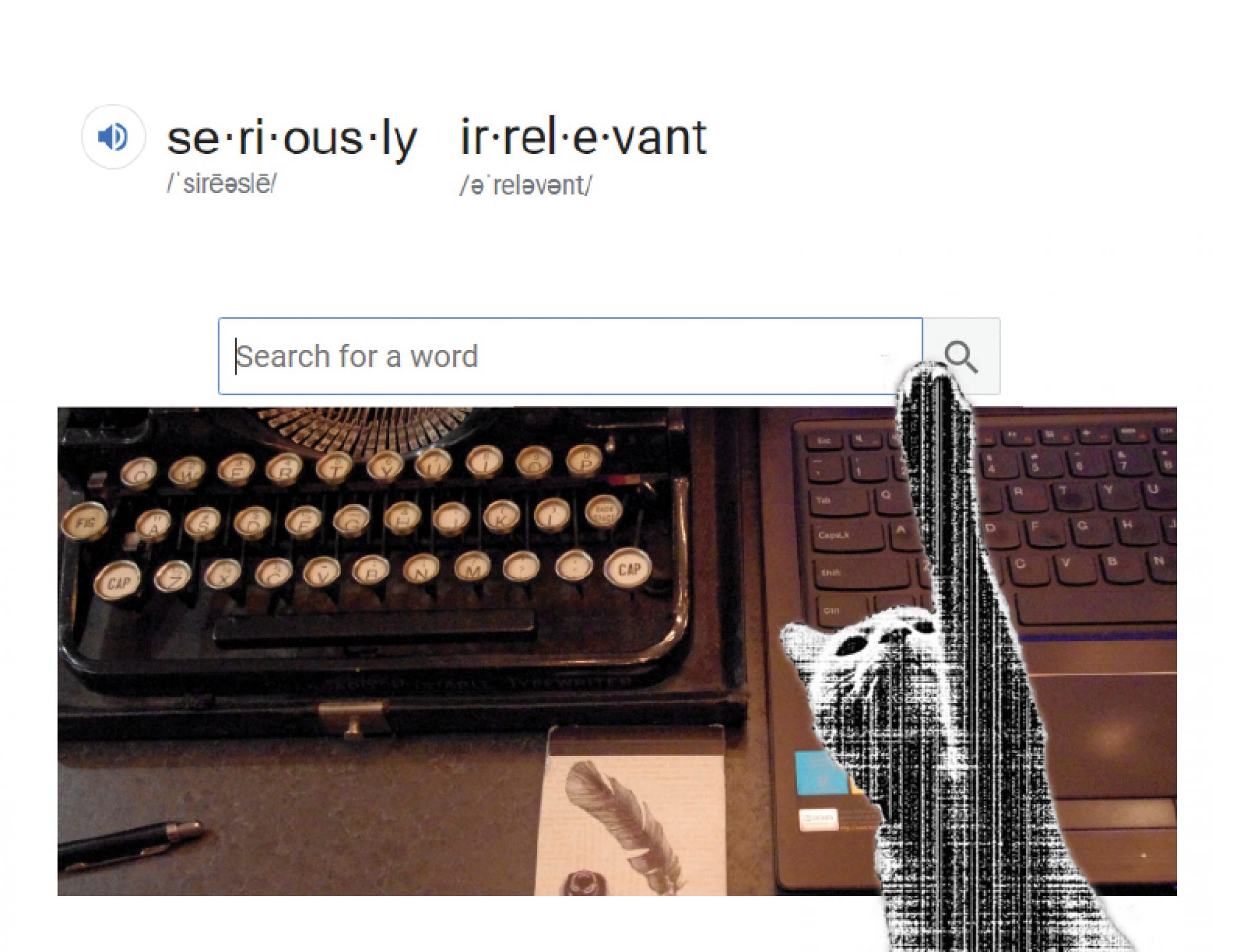 Dominic Doe scratched another ticket blithely, letting the colorful powdery residue cover his worn-out black jeans from the waist down to his knees. The hopelessness of playing the lottery only sank in after none of the scratchers were winners. Dominic rarely indulged in petty gambling – that day, he desperately needed to feel that fleeting sense of hope. From the moment he bought the tickets to the second before knowing the outcome, the possibilities were endless. He’d pay his debts, repay all the favors, and pull himself together. He negotiated with God, like most gamblers do, and asked him, “why can’t you just let me win one? That’s all I need.”

The wind picked up before he had a chance to ceremonially rip the losers into tiny pieces. He needed to do that, it was a part of his ritual, but something kept him from running after them. The wind lifted the un-ripped tickets high above the tree line. He followed them with his eyes, but his body remained inexplicably still. The stone fence he used as a bus stop bench cracked just before he heard the loud distant thunder. He began to worry when his fingers were paralyzed; a few seconds later, he lost all motor functions.

A strong wind gust brought a whiff of fumes that reminded Dominic of his old dirt bike. It became unseasonably cold fast, but he didn’t shiver. He couldn’t even shake if he wanted. Dark cobalt blue clouds swirled above him, threatening something supernatural rather than a simple rain shower. The stone fence cracked again; only this time, the wild root-like crack reached the cement gutter at the edge of the road. Seconds later, he heard thunder again – louder but slower, dragging the sound until it ended in a muffled bang. Dominic’s panic could only be perceived through his unsettling stare. He looked up and down, side to side, in circles, and blinked twice per second until a tiny rock fell from the sky. The little gold nugget made an unmistakable jangle when it touched the ground. The echos of the jangle triggered an undescribable discomfort that woke Dominic from his paralytic state. He jumped back about a foot back into a stranger’s front yard scraping his wrist with the jagged mossy rock. After the sound stopped reverberating in his ears, everything fell deafly silent.

He dusted the leaves off his jeans and leaped over the stone fence to grab the golden pebble. It felt hollow but real. It felt more substantial as he held it tight in a fist. “Did this thing just solidified?” he wondered out loud, even though nobody was around. The bus he’d been waiting for arrived just before the downpour. The roaring sound of millions of quarter-sized, hallow, golden nuggets caused everyone in the bus to hide under the dirty plastic seats. The deluge of hollow gold pebbles stopped just as quickly as it started. Dominic managed to jump inside the bus before the rain. Unlike the rest of the passengers, he didn’t hide.

“This is a blessing,” he said as he stepped on a carpet of yellow gravel. With every step, he felt them solidify just like the one he was still holding tight on his fist. He heard a frantic man behind him try to call him. The bus driver, in shock, gripped the black egg-shaped microphone high above his head while a garbled dispatcher barked instructions to stay inside the bus at all costs.

Dominic felt in the hand that he was holding the golden nugget a burning sensation. He tried to open his fist, but he felt a spasm that made him grip tighter. At first, he smelled his flesh burn from the violent chemical reaction happening inside his fist. The pain didn’t come until the little heavy metal spark burned a hole through the palm of his hand and dropped to the floor triggering a chain reaction. All the small pebbles around the drop radius sparked, like superheated dense marbles. The circle grew, like a slow circular wick.

The people inside the bus cried and screamed at the sight of Dominic’s hand. His blood was pouring out even though he tried to keep the pressure on the wound by wrapping it with his shirt. He moved fast, but the rays of sunshine touching the golden pebbles as the dark clouds dissipate were faster. Each beam sparked a tiny ball that turned into something Dominic thought was more dangerous than lava. He smelled his shoes burning and the plastic melting into his socks. He lost his balance, and before he could reach the door, he fell and his knee burned to almost the bone before he could drag himself to the entrance of the bus. The driver and another man grab him, but it soon became apparent, they weren’t going to make it. Tiny smoldering pebbles burned through the roof of the bus, and soon the toxic rain consumed everything. All that was left was a mile long, perfectly round lake of shining golden gravel and an overpowering smell of sulfur.